Partnering with Breckenridge Music offers your business great visibility with a key target market and aligns your brand with high-quality live music and a commitment to the cultural fabric and quality of life in Summit County.

Our sponsorship program is divided into multiple giving categories, all of which offer valuable benefit packages. 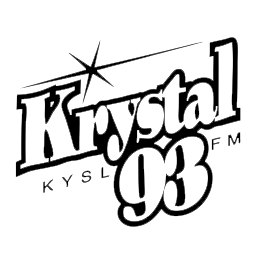 Sam Bush has released seven albums and a live DVD over the past two decades. In 2009, the Americana Music Association awarded Bush the Lifetime Achievement Award for Instrumentalist. Punch Brothers, Steep Canyon Rangers, and Greensky Bluegrass are just a few present-day bluegrass vanguards among so many musicians he’s influenced. His performances are annual highlights of the festival circuit, with Bush’s joyous perennial appearances at the town’s famed bluegrass fest earning him the title, “King of Telluride.”